CRC has four 2030 Sustainability Goals on water, renewables, methane and carbon that align directly with the State of California’s. CRC’s carbon goal is to design and permit California’s first carbon capture and sequestration (CCS) system by 2030. This project would capture carbon dioxide (CO2) from the 550-megawatt, natural gas-powered Elk Hills Power plant and inject that CO2 into underground oil formations, displacing remaining oil and permanently trapping CO2 deep underground. The International Energy Agency calls CCS “one of the only technology solutions that can significantly reduce emissions from…power generation and deliver the deep emissions reductions needed across key industrial processes…, all of which will remain vital building blocks of modern society.” Similarly, the California Energy Commission has previously identified the Elk Hills field as “an optimal site for the safe and secure sequestration of CO2” and “one of the premier … sequestration sites in the U.S.” A Front End Engineering and Design (FEED) study is underway for this pioneering project, which is scheduled for completion in the summer of 2020. To advance the FEED study, CRC partnered earlier this year with the Electric Power Research Institute (EPRI) and Fluor Corporation to submit a grant application to the Department of Energy (DOE).  The DOE awarded a grant this month to the Elk Hills CCS project – one of only nine projects funded around the country. Congratulations to the team for this important recognition. 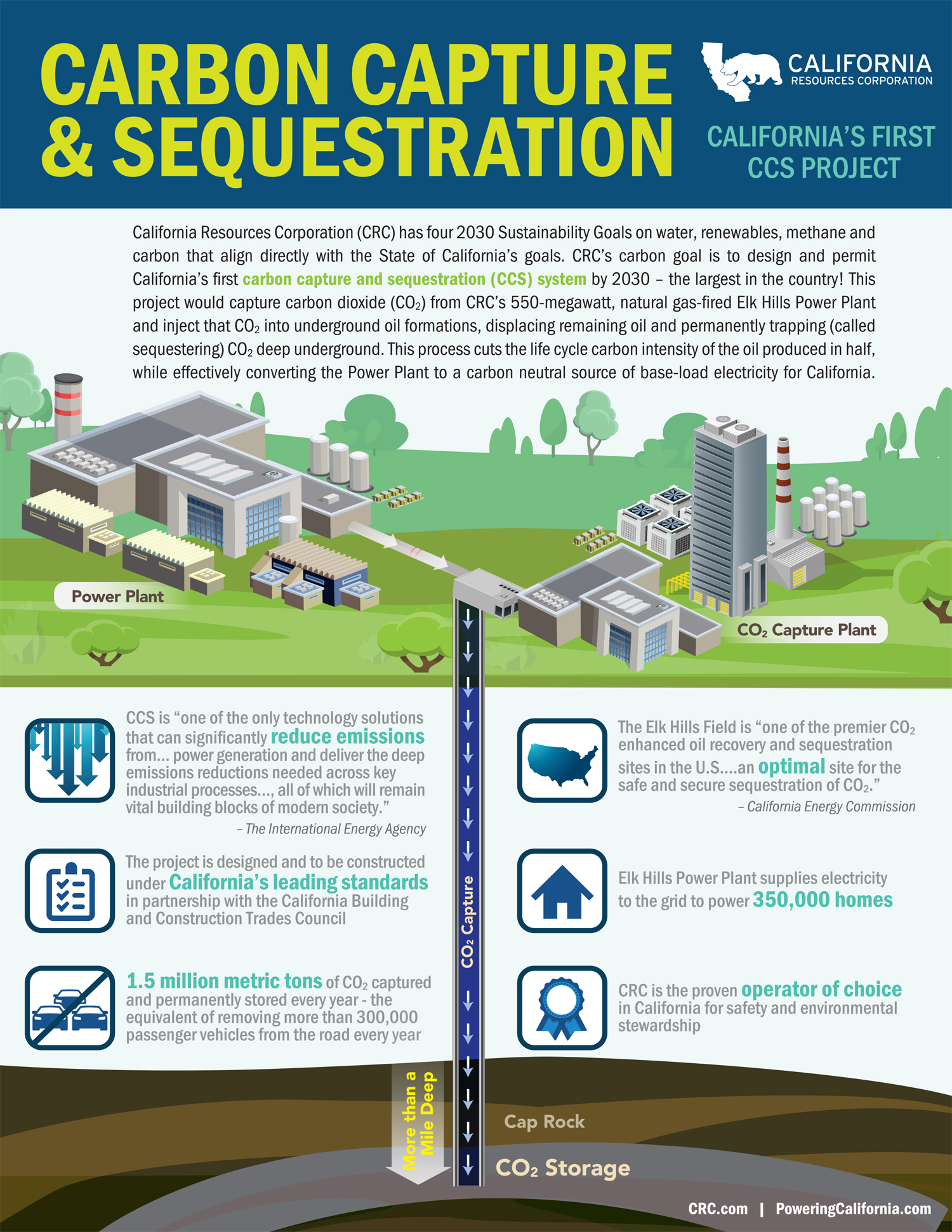 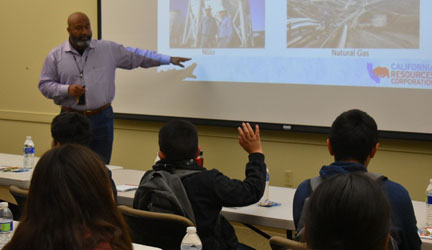 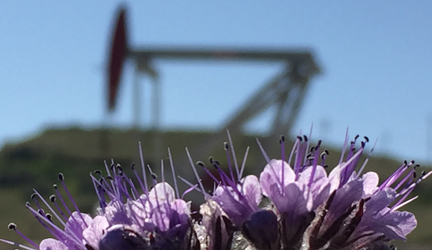